Getting to the root of corruption in education

Professor of Public Policy and Director of the Stretton Institute at the University of Adelaide, Australia. Founder of the Transnational Research Institute on Corruption. 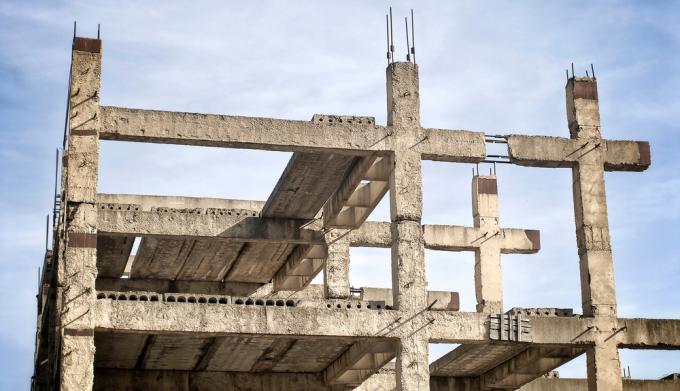 Education sets directions for citizens of the future as they traverse life’s paths. This is why equality of access and fairness of outcomes in education is crucial. Corruption undermines this and affects education in poor and rich countries. In order to tackle corruption, it is important to first analyse the different types of corruption, and the conditions in which they take place.

I tell my students that not all corruption is the same. Corruption in different sectors has different effects. In the mining sector corruption can lead to environmental damage and toxic spills; in the fisheries sector, corruption can threaten sustainability and ocean health, not to mention foster slavery; in health there are unnecessary illnesses, denial of treatment and compromises to public health. When we turn to education, the effects are severe. Impressionable young people see behaviours that they may subsequently regard as normal, or at least tolerated. If corruption causes deficiencies in the skills and knowledge imparted, or the quality of certification, then the whole community and economy suffers. In addition, where there is corruption there is a huge undermining of public trust.

A recent example from Australia can be used to illustrate this: a senior official in a state Education Ministry developed an internet project which was budgeted for $60 million. The spending hit $240 million before it was abandoned, and it was discovered that the official had recruited several other officials to make sure the procurement system steered lucrative contracts to his favoured companies. Two enabling factors stood out in this situation: the official was very senior and his actions were not questioned, and there were cultural and procedural deficiencies which allowed corrupt behaviour to proceed without consequences. The end result was a change in leadership and a cultural change in the department.

In crude terms, in many poorer countries tackling corruption is often both a political and administrative task, whereas in rich countries it tends to be more (but not always) administrative and ethical.

In understanding and preventing corruption, I take people through a process where they can recognise different types of corruption – nepotism, bribery, extortion etc; different activities in corruption – personnel management, construction, financial management, issuing of permits or diplomas, administration of systems; different sectors, such as education; and different places – are we dealing with a nation, a region, a district or a specific school.

For example, nepotism in personnel management in a particular school is a different corruption problem to bribery in school construction in a region or nation, or extortion (demanding money or sex) in issuing a university diploma. By breaking the corrupt event down into smaller components, solutions and preventive mechanisms can be explored.

First there is the identification of opportunities for corruption. The motivated offender might be an individual – a teacher or an administrator, or an organisation, a company seeking contracts or a clique in the administration able to extract benefits for themselves. Or it may be the political system that distributes spoils as rewards for supporters. Second it is important to distinguish what sorts of behaviours are common beyond education, such as misappropriation, corruption in procurement, bribery of politicians or officials, and those behaviours that are specific to education. Examples include regulating admission to school, altering records so that a diploma can be awarded to somebody who has not done the exams, or faking diplomas.

Learning from other sectors

In preventing some of the transgressions, lessons can be learned from other sectors. Is giving a diploma to somebody who has not sat the exams any different to giving a driver’s licence to somebody who cannot drive, or issuing a building permit in contravention of planning guidelines? It is always important to sort out what is common, and what is exclusive.

It is also difficult working out a point of intervention. Do we target individuals, by focusing on nurturing a sense of ethical responsibility, and punishing those who are caught? Or do we focus on creating a culture of accountability, efficiency and service within a Ministry of Education? This second approach would have to be backed with good systems, clear transparency and respect for and protection of whistle-blowers.

The challenges are numerous. We can start with concerted efforts and systematic approaches to understanding the problem, identifying opportunities for corruption, building capacity both politically and administratively, and most important of all, making it clear to students that corruption is not something they have to live with, but something that damages their future.