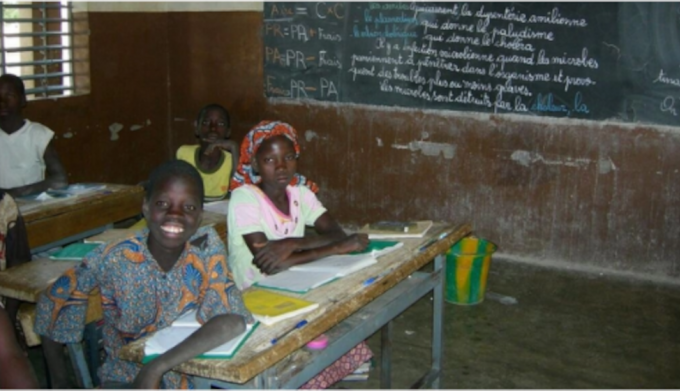 On 20 October 2017, Muriel Poisson, in charge of IIEP's program on ethics and corruption in education, was a guest on RFI’s ‘7 billion neighbors’ radio programme devoted to the issue of private supplementary tutoring.

Private tutoring classes out of school hours have been flourishing in France, across Africa and South Korea. But why, when such practices are non-existent in many other countries? In Benin, the government wants to eliminate private tutoring lessons in public secondary schools, but how to reassure parents who do not trust the quality of the education their children receive? Does private tutoring and its business practices contribute to the weakening of education systems, or is it a result of greater attention to children’s wellbeing? “7 billion neighbours” devoted its 20 October 2017 programme to these questions.

Muriel Poisson, Program Specialist at IIEP, Philippe Coleon, CEO and co-Founder of Acadomia, and François Robert, Expert and Education Consultant, exchanged on the subject and reacted to the testimonies of the listeners.

The discussions highlighted the diversity of the offer of private tutoring classes, which range from tutoring offered by teachers to their own students, to classes taught by private institutions such as Acadomia, which reached 100,000 students in 2016 and has an annual revenue of 150 million Euros. Muriel Poisson recalled that this phenomenon is well-established in East Asia where it dates back to the 1960s – particularly in Japan and the Republic of Korea. It took off in the countries of Eastern and Central Europe in the late 1990s, and according to the latest SACMEQ estimates, it has now reached record levels in Africa: with 87% of Grade 6 students taking private tutoring lessons in Kenya and Mauritius, and 80% in Malawi.

A listener from Benin testified that: "The issue that we observe with some teachers is that they deliberately do not go into detail during their classes to encourage students to follow their paid tutorials. Before the written test, they will go through some of the answers during these additional classes. Students who cannot afford to participate are left behind. The class becomes a two-speed class”. He concludes: "We must not use public resources to discriminate against some of our children." Such cases are not isolated: in Ivory Coast, private tutoring lessons are also offered by teachers in secondary schools in the afternoon. Such phenomena are symptomatic of school failure: overloaded curricula, huge class sizes, insufficient number of contact hours offered by the system and low teacher salaries.

Even if some countries such as Benin are now moving towards the prohibition of paid tutoring lessons in secondary schools, this does not solve the issue of courses offered by private institutions, often of poor quality, and beyond that, equality of chance for all students. Several suggestions to address these issues were discussed at the end of the show, including:

The show is available online

Listen to the show on the podcast (French only)

Find out more on this topic: