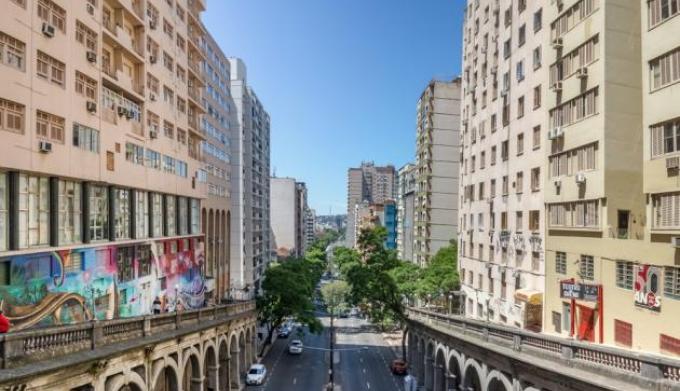 For The IIEP-UNESCO Letter, Muriel Poisson discusses new research that focuses on learning from cities worldwide on how to promote open government in education.

The concept of open government only emerged about a decade ago. The OECD defined it as early as 2005 as

Open government is based on the assumption that the rapid development of new technologies combined with the pressure for more transparent and accountable governments will push countries to explore innovative approaches not only to share information with the public, but also to consult citizens and engage them in education service delivery. Moreover, by helping to redefine citizen-government boundaries, it is believed that open government could help improve transparency and accountability in the management of public sectors (including the education sector), and beyond that, the overall public administration culture.

However, even if the concept of open government has gained momentum over the past few years, its application to the education sector still needs to be investigated in a more systematic way. Additionally, the possible impact of open government on equity issues has not yet been analyzed in the context of Sustainable Development Goal (SDG) 4. As open government initiatives are taking shape, IIEP has decided as part of its new Medium-Term Strategy to document and assess early and innovative initiatives developed in this field, such as the introduction of open budgets, the development of e-services delivery, the creation of citizen innovative funds, and the implementation of social audits.

IIEP’s new research, entitled ‘Open government in education: Learning from the experience' of cities in improving transparency and accountability, will focus on the case of ‘open cities,’ recalling that one of the earliest open government initiatives linked to participatory budgeting was piloted in the Brazilian city of Porto Alegre more than two decades ago.

This new research will assess how far governments can succeed in mobilizing citizens to engage in public debate; participate in decision-making, management, and control processes; and contribute to the growth of innovative practices. The project launched in early 2018 with a review of promising initiatives from cities worldwide.