Youth against corruption: the Council of Europe seeks IIEP's expertise 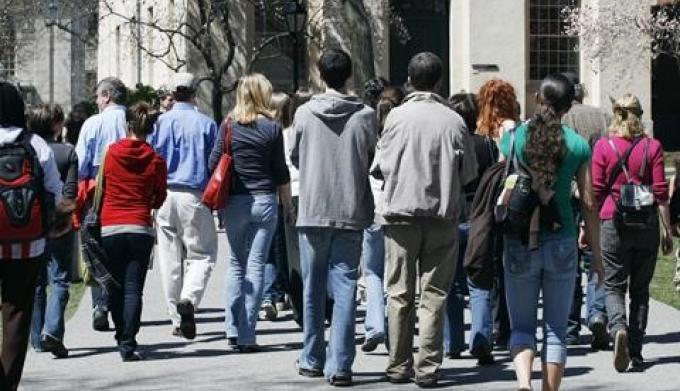 In early June, Muriel Poisson from IIEP advised the Council of Europe’s Committee on Culture, Science, Education and Media on measures to engage youth in the detection of corruption and the enforcement of anti-corruption initiatives.

The Committee acknowledges that European youth play a significant role in the fight against corruption, both in public and private sectors and therefore should be involved in anti-corruption strategies.

Corruption, including in the education field, is extremely widespread virtually everywhere in Europe and has already led to too many young people becoming resigned to this fact, said Eleonora Cimbro (Italy, SOC), rapporteur on “Youth against corruption” at a hearing held in Paris on 1 June by the Committee on Culture, Science, Education and Media.

It is essential for our societies to get young people involved in the fight against corruption by means of an awareness-raising campaign and, above all, by providing them with the practical means to combat corrupt practices.

The proposal to empower youth in the fight against corruption was first addressed at the meetings of the Sub-committee on Education, Youth and Sport in 2014 and 2015, which highlighted the need for concrete measures to be taken at the level of the Council of Europe.

The resolution aims to increase knowledge among youth about corruption in general and its wide-ranging consequences on the economy, public administration and politics, and facilitate capacity-building for European youth.

Having worked on the issue of ethics and corruption in education since 2001, IIEP encouraged the Council to offer training programmes for youth which would both build their capacity to uncover corruption through the use of diagnostic tools and empower them to act against corruption and unethical behaviour within their education system.