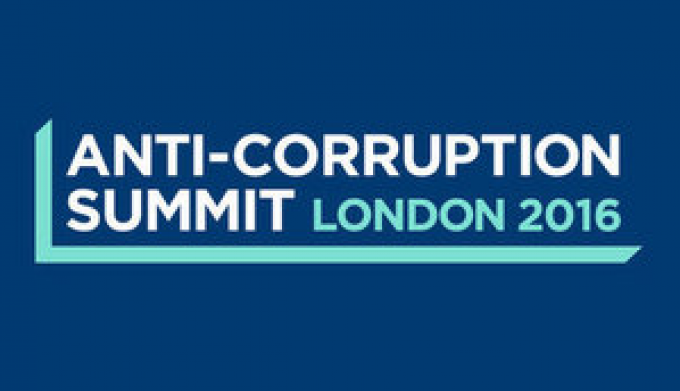 On 12 May 2016, the UK hosted the first International Anti-Corruption Summit, bringing together government leaders, and representatives from businesses and civil society to discuss strategies for tackling corruption.

Strategies were developed across a broad range of corruption issues such as detecting corruption, discipline for perpetrators, assistance for victims and the elimination of cultures of corruption.

The battle against corruption will not be won overnight. It will take time, courage and determination to deliver the necessary reforms,” said UK Prime Minister David Cameron before the summit.
For too long there has been a taboo about tackling this issue head-on. The summit will change that. Together we will push the fight against corruption to the top of the international agenda where it belongs.

The more than 40 countries represented ranged from those hardest hit by corrupt practices to those where corruption is less entrenched. Also in attendance were members of the G20 group, including Russia, and interested organisations.

The discussions resulted in the first-ever Global Declaration Against Corruption. The UN issued a statement in which it set out its own commitments in the fight against corruption including the role of UNESCO to ‘support efforts to ensure integrity in service delivery’ in the education sector. This commitment, particularly, entails the need to increase the tracking of public expenditure to guarantee the appropriate distribution of funds to the intended destination (schools or universities).

Through research and through the use of modern technology, UNESCO, in collaboration with other UN agencies, will assist national governments, citizens, local communities, civil society organisations and the media to prevent and combat corruption by promoting and monitoring institutional integrity.