Scientific integrity referents: the example of Inserm in France

Emeritus Research Director, Inserm's Scientific Integrity Referent since 2016, member of the College of Ethics and permanent guest of the Ethics Committee. 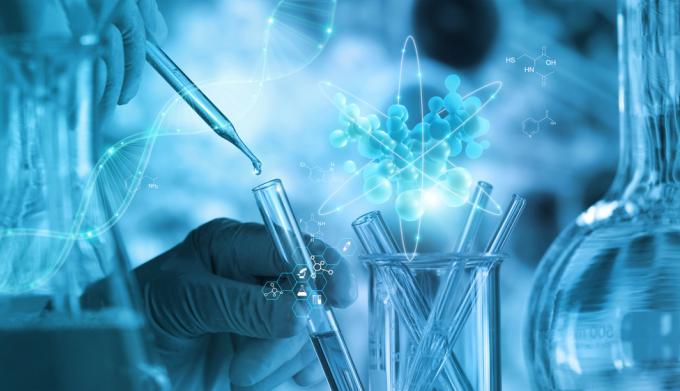 Nearly 25 years ago, Inserm, a French public research organisation dedicated to biomedical research, created a role of Scientific Integrity Referent or "RIS". Now a two-person team, reporting directly to the president of the institution, these referents are responsible for three main types of activities.

First of all, the team participates in the institution's activities aimed at promoting Scientific Integrity (SI), such as training, raising awareness of good practices, organising conferences and workshops, as well as in national and European initiatives.

Secondly, they provide support to staff in ensuring SI in their activities. This includes providing advice on good practices, mediation and arbitration concerning conflicts, and reminders of the rules. This type of support is constantly increasing and now represents about two-thirds of the delegation's activities. Typical issues - which are resolved in three-quarters of cases – would be, for example, refusal to share data, access to equipment, or intellectual property disputes.

These interventions are also useful for the purposes of prevention, as such tense situations greatly degrade the quality of life of individuals and the functioning of teams - and contribute to subsequent breaches of scientific integrity. However, it must be stressed that, even if we guarantee confidentiality to those who contact us, it is not easy for all staff members to call on this service, especially those who are young or under precarious contractual arrangements.

The last type of activity is carried out in response to serious reports of possible breaches of scientific integrity (falsification of data or results for example). Concerning the investigation to be carried out, the rule at Inserm is to ensure that :

Primacy is given to the facts and to the systematic presumption of good faith, unless there is evidence to the contrary.

This requires substantial and methodical work on our part. First of all, we rely on laboratory notebooks (electronic or paper) and all other "primary data" (various recordings by measuring instruments, raw photographs, etc.) during our investigation and discussions with the people involved. This primary data will also allow us to ask a senior researcher(s), familiar with the research area concerned, to analyse the seriousness, in scientific terms, of the problem(s) identified. We then seek to understand the precise circumstances of their occurrence and the plausibility of the explanations given by the protagonists.

After investigation, about two-thirds of the failures fall between unproven falsification and a simple lack of rigour. Often the facts and circumstances will not be fully elucidated. However, because of their negative consequences in terms of loss of confidence and scientific quality, these investigations are increasingly leading to corrections or retractions of articles, which the RIS must ensure.

In the end, there are not many investigations that establish with certainty that there have been clear breaches of the law (fraud, falsification, plagiarism): currently this constitutes less than ten out of some 200 cases opened since 2017. In such cases, the report from the investigation opens the way for disciplinary action to be taken by the human resources department, which is the only department with the authority to apply the regulations in this regard.

It is important to note that most of the files to be investigated - for example, an article or a funding application - involve staff employed by different institutions: the investigation must therefore be carried out jointly by the respective referents of these institutions. Of course, such a co-investigation system is more cumbersome because coordination between referents must be maintained while respecting the differences in procedures between institutions. However, the investigation is also much more solid from a methodological point of view, as the cross-referenced views of the referents help them to remain vigilant and honest.

Towards a culture of demands

These few notes illustrate the variety and complexity of the role held by the referents. This role is currently carried out by a single person in many institutions, but in a growing number, a small team (mission, delegation, office or even scientific integrity cell) is being set up. This is not because there has suddenly been an explosion in the number of serious breaches, but because scientific integrity is now seen for what it is: a culture of high standards.

In other words, it is no longer just a matter of reacting to a few scandalous cases, but of acting positively to improve the myriad of practices of insufficient quality that make these breaches possible (or even probable). This understanding changes everything: we must work with all departments and all staff to design, with them, concrete support mechanisms for new practices, which secure the quality of the science produced by our public research. This new approach to scientific integrity is still in its infancy.