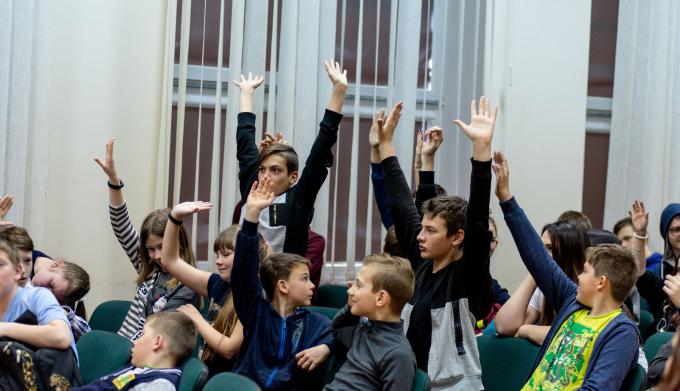 Students who are asked to decide on how to spend their school’s budget know how to get involved in school’s activities better.

This was one of the conclusions that we, Transparency International Lithuania *, made after measuring the impact of Participatory Budgeting (PB) initiatives in two Vilnius district schools. To our knowledge, it is one of the first attempts to measure whether participatory budgeting can help boost transparency, and more specifically, whether it increases students’ understanding of school finances and the ways they can engage in decision-making at the school level. 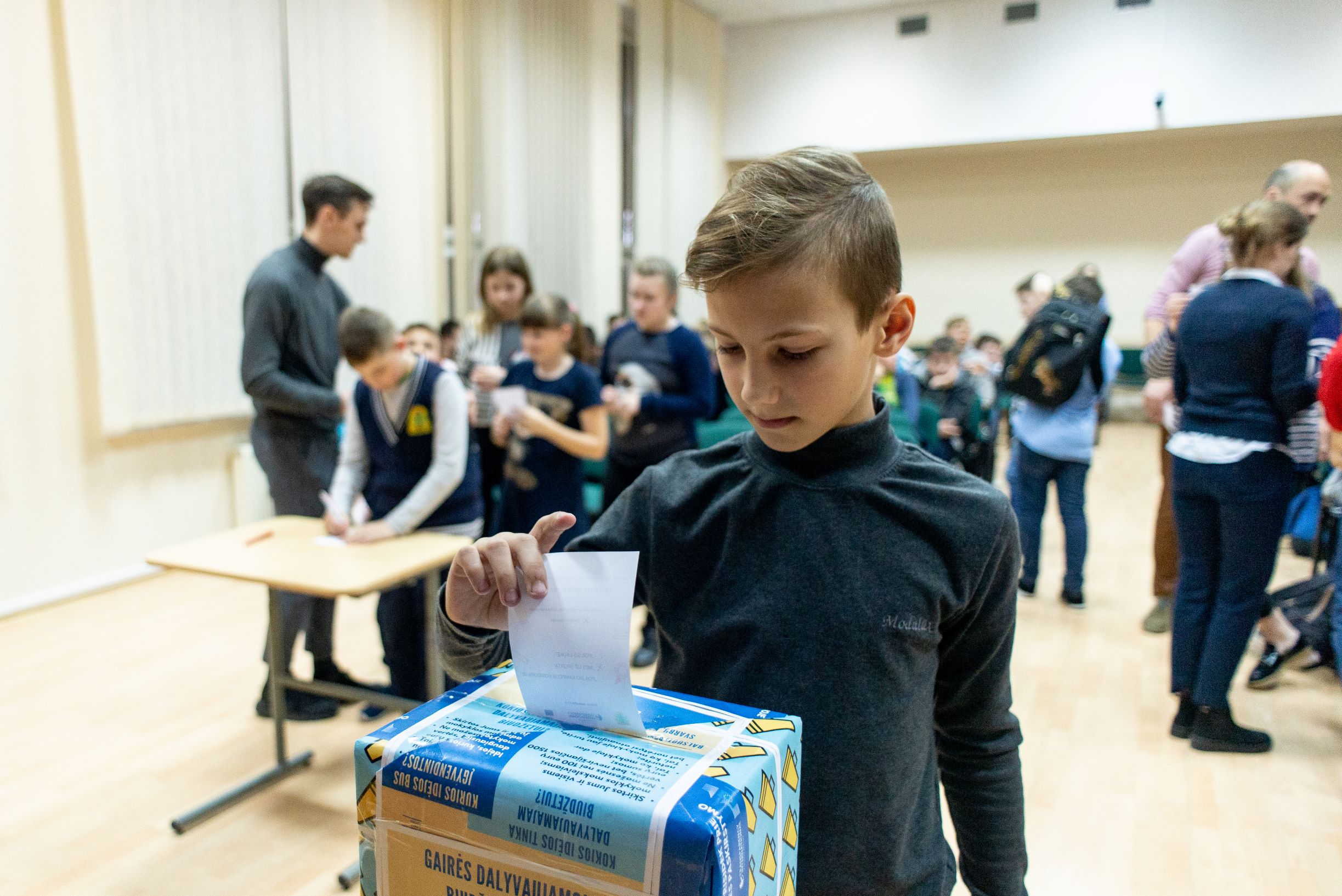 For two months in 2019, students from Eitminiskės gymnasium and Kalveliai “Aušra” gymnasium discussed the needs of their school communities, learned how to make financial decisions and decided how best to spend €1000 and €1,500 of their school budgets respectively. At the beginning of the initiative, students exchanged more than 100 ideas, suggesting to have drones, music instruments, bean bags, coffee machines and more. Afterwards, they developed their proposals, specifying how much their idea would serve their school community, how much it would cost, and what its main purpose would be. After two months, students presented their ideas to the whole school community. The school community – students, teachers and representatives of school administrators - voted on the ideas and selected the best proposals. Students from the first school decided to have a Gazebo – an outdoor study space, while students from the second school voted for sports equipment (this idea has already been implemented).

Participatory budgeting is a way of making decisions together with students and other school actors by proposing ideas and voting on how public funds should be spent.

What did we learn?

According to Alexandra Flynn who specialises in municipal law and governance at the University of British Columbia, more than 1500 PBs have been implemented worldwide over the last 25 years. Yet, there is a lack of data regarding the changes participatory budgeting might bring to the community and its impact on the values or perceptions of the people involved.

As a result, we decided to measure the success of PB in the two schools involved in our project, with a view to understanding if and to what extent participatory budgeting can contribute to greater transparency and accountability. We provided students with questionnaires before and after the initiative to this end.

Our major findings are as follows:

What are future perspectives of PB in schools?

Measuring the impact of participatory budgeting allowed us to better understand how students’ behaviour and values can change over the course of the initiative. It also raised new questions and offered new orientations for future initiatives. For instance, school communities interested in implementing PB should first agree on a few concrete goals that they aim to achieve with the initiative. Doing so would help improve the design of participatory budgeting exercises. It would also make it easier to evaluate the impact of such initiatives on the schools and meet everybody’s expectations more effectively.

We learned recently that the administration of the two schools involved was considering continuing participatory budgeting for the following academic year. At least five more Lithuanian schools are interested in introducing PB as well.

We hope that PB in Lithuanian schools could become a source of inspiration for involving the youngest citizens in decision-making. Such an evolution would not only help shape the values of the students involved and foster a culture for open decision making but also become a part of participatory school education. Participatory budgeting initiatives currently carried out in small school communities could be further developed in cities and towns in the future, thus contributing to a new generation of democratic citizens.

Schools interested in implementing participatory budgeting and tracking what changes this may bring to their school community can find practical advice here. They can also consult our website.

For any question or suggestion, contact us by e-mail: info@transparency.lt

Participatory budgeting in schools took place from February to April 2019. TI Lithuania implemented this initiative together with the European Commission Representation in Lithuania.