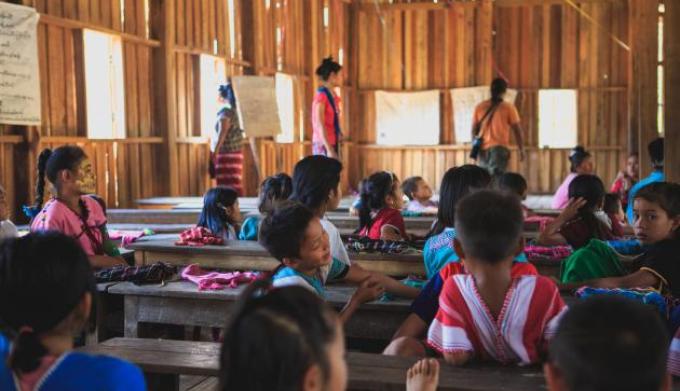 Codes of conduct is the name given to documents that formulate rules for "good behaviour" that apply to the teaching profession.

Teacher codes of conduct are key tools to address a variety of attitudes, such as discrimination or violence against pupils, which cannot be easily solved through existing texts and legislation. More and more countries are in the process of developing or reviewing such codes, as illustrated by a new worldwide map featured on ETICO.

They often include two major components: "the ethical norms (or values) that should underpin the profession; and the standards of professional conduct that should guide the members of the profession in their daily activities in working with various stakeholders, i.e. pupils, parents, colleagues, and employers" (Poisson, 2009).

Who creates teacher codes of conduct?

Concerning the institutions that initiate the development of a code of conduct, the most common answers are ministries of education. Teacher registration councils, teacher service commissions, teacher unions, as well as NGOs, can also play their role in taking the initiative for a new teacher code.

The development of a teachers' code of conduct may also imply the joint action of several institutions such as in India or in Ghana. In Ghana, the Ghana Education Service, which is the body responsible for pre-tertiary education under the Ministry of Education, in collaboration with the Ghana National Association of Teachers (GNAT), which is the premier teachers union at the pre-tertiary level, created a code of conduct for teachers.

In several cases, such as in South Africa, Nepal and St. Lucia, there are several documents governing teacher conduct formulated by governmental institutions on the one hand, and teachers' unions on the other.

In conclusion, there is a multitude and combination of institutions that can initiate the development of a teacher code of conduct in a given country. An international survey conducted in 24 countries about teacher codes of conduct showed as well that various actors can be involved during the development of a code, including national and regional public authorities, teacher unions and professional organizations, but also teacher training institutes, parents and students, as well as civil society institutions.

Do you know of a code of conduct not featured on our map? Get in touch with us!