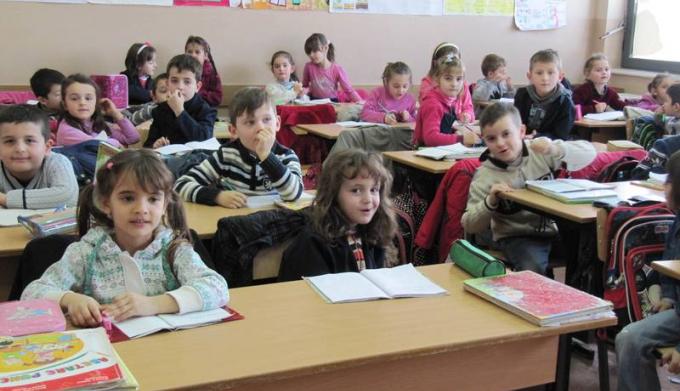 IIEP has recently conducted an assessment of corruption risks in the administration of Kosovo's educational services at all levels of the system, within the framework of the UNDP Support to Anticorruption Efforts in Kosovo project (SAEK, 2013-2016).

This pilot exercise built on the results of a census of the education sector previously carried out by UNDP, which revealed that corruption is considered to be a major problem in schools, and in everyday life for more than half of the respondents, and that the lack of strict administrative control is perceived to be the most important cause for corruption in education institutions.

Corruption risks need to be considered in the context of the many new developments that the education sector of Kosovo underwent during recent years, implementing important reforms focusing on, in particular, the introduction of a new formula for allocating funds to schools; the decentralization of power to municipalities and schools; and the construction and rehabilitation of schools. These reforms have indeed helped improve many aspects of its educational system, but at the same time, have also opened new opportunities for malpractices and corrupt behaviour.

The mapping of corruption risks carried out by IIEP focused on three areas, i.e.: financing; teachers and professors; and public procurement. It involved a desk review of existing documentation on Kosovo's education system (laws, reports, academic and press articles, etc.); and in-depth interviews with major stakeholders, active at all levels of the education field of Kosovo (from the Ministry down to municipalities, universities and schools), representatives from various regulatory and control bodies, as well as from civil society organizations and development partners.

A final report on corruption risks was submitted to the Ministerial authorities of Kosovo on this basis. This report includes suggested recommendations to further promote transparency and accountability in the delivery of educational services, at various administrative levels. The Ministry is currently reviewing these recommendations and shall inform on its conclusions, and any further action to be initiated.

* Reference to "Kosovo" is understood in the context of UNSC Resolution 1244.